Amazon drops Visa in the UK - Should your business follow? 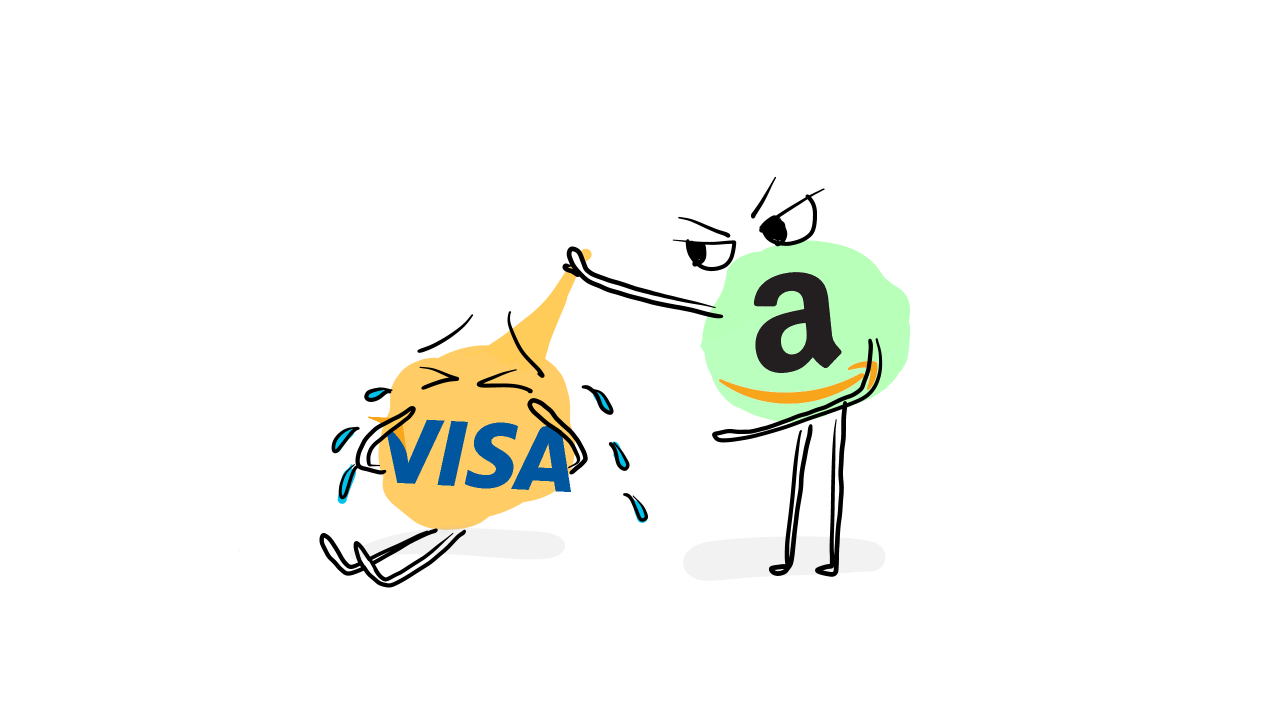 Amazon has chosen not to support Visa cards in the coming months. We wanted to try to explain that decision, how it affects their customers and business. This is important because Amazon has reviewed their UK costs post-Brexit and shows you why all companies want to follow suit.

On Wednesday 17th November 21, Amazon customers who had a Visa Credit Card on file received an email warning of the upcoming change.

“Starting 19 January 2022, we {sic} will unfortunately no longer accept Visa credit cards issued in the UK, due to the high fees Visa charges for processing credit card transactions….”

Amazon clarifies that it would still accept other card companies and debit cards, including Visa’s. The online retailer said costs should be going down over time due to advances in technology, "but instead they continue to stay high or even rise". An Amazon spokesperson said the dispute was to do with "pretty egregious" price rises from Visa over several years with no additional value to its service. Visa responded with "very disappointed that Amazon is threatening to restrict consumer choice in the future. When consumer choice is limited, nobody wins."

Why has Amazon dropped Visa now?

Amazon is refusing to accept Visa credit cards from the United Kingdom as part of a long-running dispute over "interchange" fees, which card issuers charge to the merchant's bank for each transaction. Visa's interchange fees for UK-EU transactions (where Amazon UK processes payments) were previously regulated at 0.3 percent by EU regulation. However, following the United Kingdom's exit from the EU, Visa has been permitted to increase the price to 1.5 percent.

Whether it's about fees or is this a ploy to push the Amazon Credit Card, which operates on the MasterCard platform, the timing for the shopping season with Black Friday and Christmas coming up is significant and indeed a blow to Visa.

What This Means For You and Your Business

Has Amazon set a precedent for the wider business community to follow?

We agree with Amazon that credit card fees were already “Egregious” pre-Brexit - with up to twelve middle-men taking a slice out of one transaction. We also agree that technology has moved on since credit cards were invented in the 1950s. We live in the digital age, and most of our money, bills and payments happen digitally - so it stands to reason that should bring costs down.

Luckily here in the UK, we have the Open-Banking system, which allows for all banks to connect with their customers, tech providers and third parties whilst remaining secure. Here at Roqqett, we have developed a system using Open-banking, that allows you to take payments from your customers at a fraction of what it costs to take a card payment such as Visa.

Here at Roqqett, we are on a mission to expose these exorbitant fees that punish businesses because there wasn't an alternative - until now.

We are appalled at Multinational card companies taking slices of British business profits that they have not earned and with no recourse to negotiate. Every time you win a hard-earned sale, a piece of your profit is stolen by greedy executives who have no interest in providing good service or improving their existing products.

The status quo brings them plenty.

At Roqqett, we stand with Amazon.

At Roqqett, we stand against sky-high card fees.

At Roqqett, we stand with UK Business. 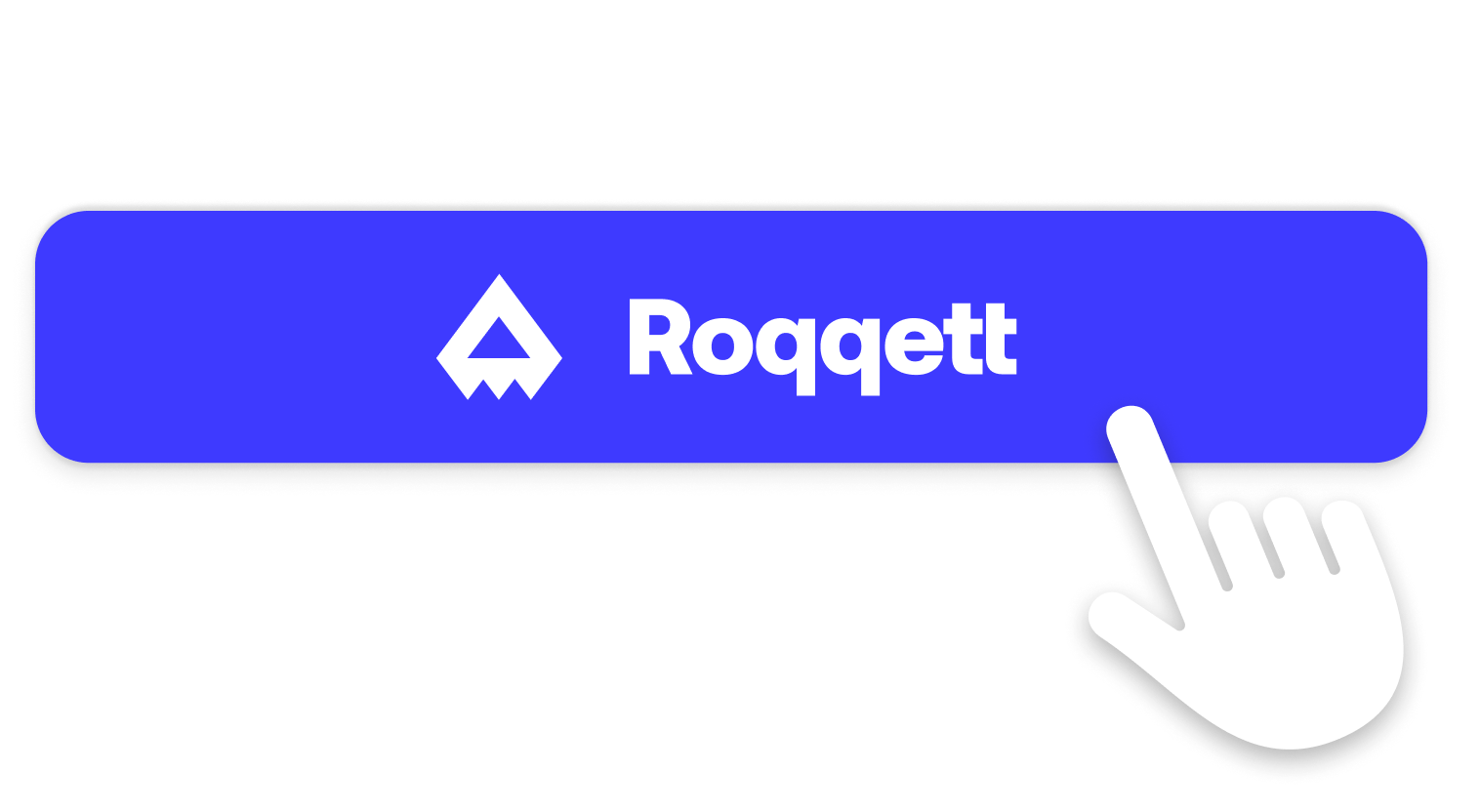 Boost revenue and get instant settlements before shipping any orders with Roqqett Pay. 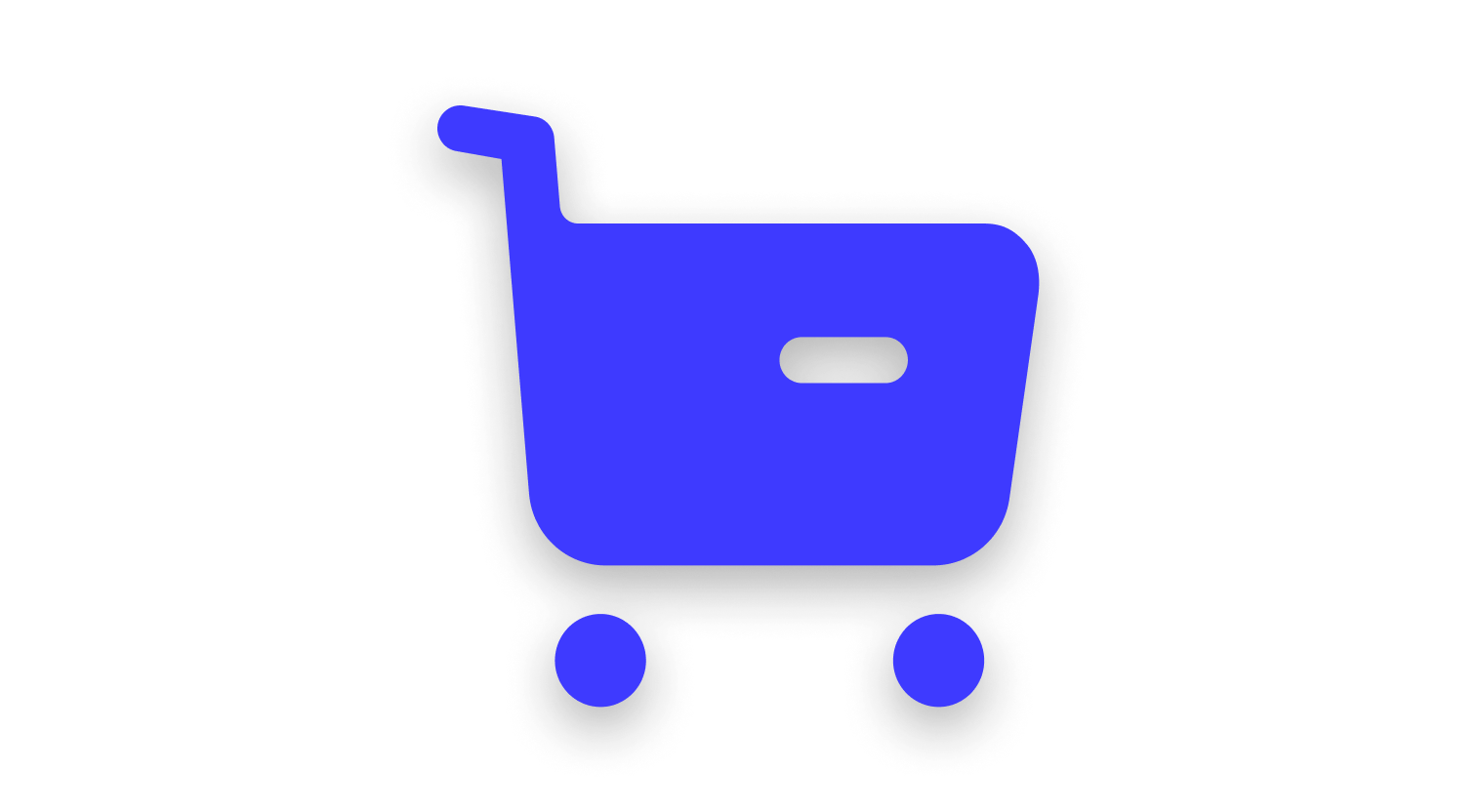 Boost loyalty and sales with a complete express checkout journey for your customers.

Discover and read some our latest blog articles. 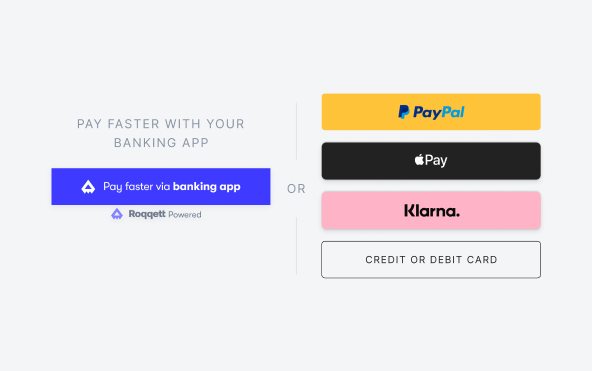 Why having a range of payments is important 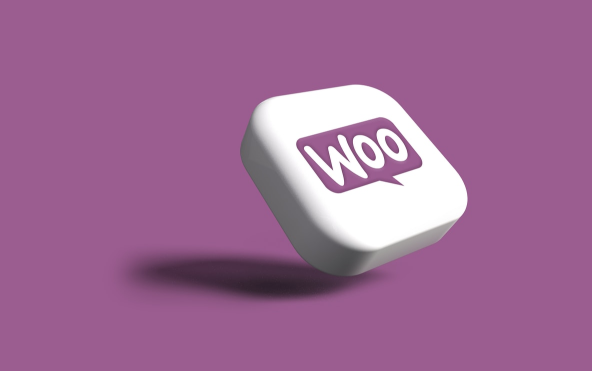 ​​Getting started with WooCommerce: A step by step tutorial

Do you want to use WooCommerce to establish an online store? Need a WooCommerce tutorial that's simple enough for non-techies to understand? If that's the case, you've come to the correct place. 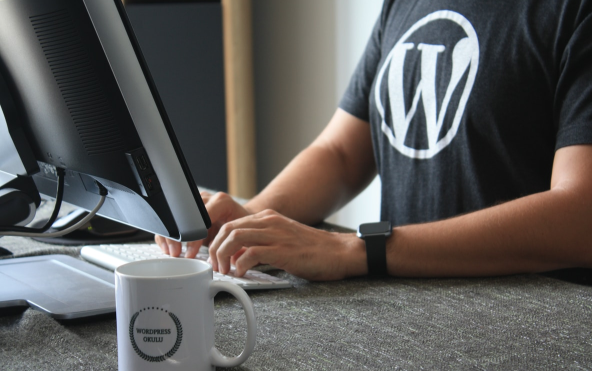 The best payment gateways for your WooCommerce store are here.